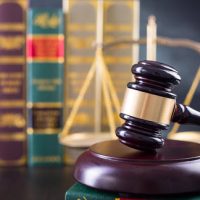 Insurance bad faith claims can be complicated in the state of Texas, as recently highlighted by a recent Texas Supreme Court decision. Yet the case also highlights some important “rules” pointed concerning the Texas Insurance Code, as we discuss in greater detail below.

The case involved insurers and practitioners faced with statutory bad faith claims, and examining the alleged improper conduct with the alleged damages suffered to determine which “rule” applies, given the relevant fact pattern. Ultimately, the court held that where there has been no breach of an insurance policy, extra contractual causes of action are typically not going to be available. The Court helpfully articulated five separate rules clarifying the procedural steps each court should follow in determining which rule applies and what damages apply, if any.