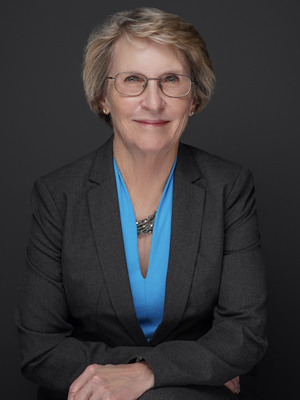 Marjory Colvin Batsell was born and raised in South Texas and returned to the Rio Grande Valley after graduating from law school at the University of Houston in 1978. She was an Assistant District Attorney in the Cameron County District Attorney’s Office for several years after graduating and then served in the United States Attorney’s Office as an AUSA. Marjory then joined the firm in 1985. She is an avid member of Orangetheory Fitness and enjoys running. She is married to commercial real estate salesman Barry W. Batsell, and they have two adult children, Kecia and Brock. 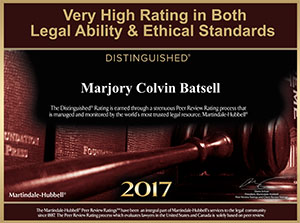