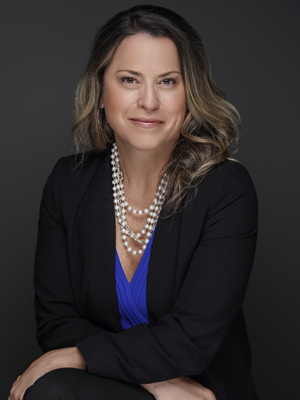 Alison W. Colvin is originally from Houston, Texas where she worked for several years in litigation at Fulbright & Jaworski LLP. She married her partner Trey Colvin in 2006 and moved to the Rio Grande Valley shortly thereafter. Alison and Trey have three young children—Taylor, Marshall, and Rider. They live together in San Benito, Texas. When not working, Alison loves to spend time at South Padre Island playing and fishing with her family. Alison is also a huge fan of OU Football and loves watching her boys play baseball.